New York City, 1932. Kid actor Billy O'Dwyer's manager is a pretty tough cookie, but it's worth putting up with her to work in pictures. Everything's swell -- that is, until actress Amelia St. Augustine turns up dead. All accusing fingers point toward Roscoe "Chubby" Muldoon, famous actor, all-around good guy, and Billy's best friend and mentor. Billy is sure that Roscoe's innocent, and Virginia Grady, Billy's new co-star, feels the same way.

So Billy and Virginia step out of the spotlight to investigate. After all, there's no place in the city that Billy can't charm his way into. But this mystery has no script, and the stakes are high. If these two stars guess wrong, it could mean the end....

New Bedford, Massachusetts. Kid actors Billy O'Dwyer and Virginia Grady are taking an intermission from the fast life in New York City. Sure, they helped solve a murder, but they also managed to shut down the movie studio they worked for. While living with Billy's family for the summer, they plan to put on a show for the neighborhood kids. But things don't unfold according to Billy and Virginia's script. Enter, stage right: a creepy skeleton, a missing treasure, and two squabbling would-be heirs.

When Billy and Virginia set out to locate the treasure, they find themselves center stage in a tangle family drama of rivalry and deceit. The cast of characters included a hobo with big ambitions, a crooked cop gone straight, and a "fisherman" who hauls ashore something much more valuable than fish. Billy and Virginia know somebody'd putting on an act. What they don't know is that their repeat performance as detectives could bring down the final curtain ... on themselves.

The tobacco industry was, for decades, among the most powerful in the United States. From the 1950s through the 1980s, while thousands of scientific studies showed cigarettes to be potentially lethal, tobacco executives insisted there was no proof that their product was harmful. Bolstered by huge profits, cigarette companies continued to market aggressively and pour money into lawmakers' campaign coffers. But on July 21, 1997, the top executive of the Liggett Tobacco Company testified in a Florida court that cigarettes are addictive and cause deadly illnesses. No tobacco executive had made such a public admission before, and the door was opened for health care professionals and the government to call the industry to accountability.

This book examines the politics and economics of tobacco, tracing the industry's history and taking an inside look at the world of the tobacco farmer. The complex tale involves the marketing strategies aimed at young smokers, the growing public awareness of the health peril, the global expansion of American cigarette companies, and the legal challenges that have battered those companies.

For years the companies known collectively as Big Tobacco managed to avoid regulation and overcome lawsuits. But in the 1990s, the shift in public sentiment brought tobacco executives to the negotiating table at last. 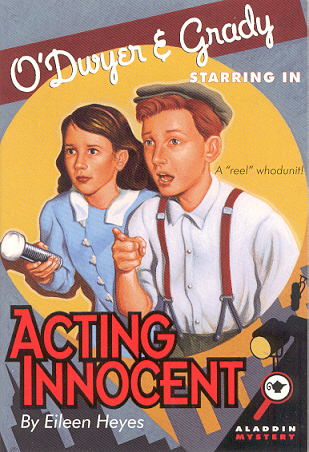 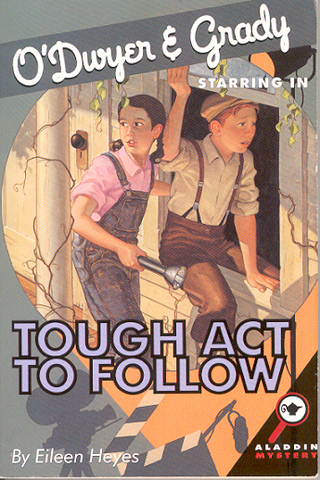 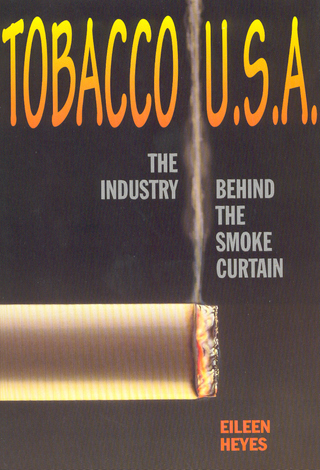 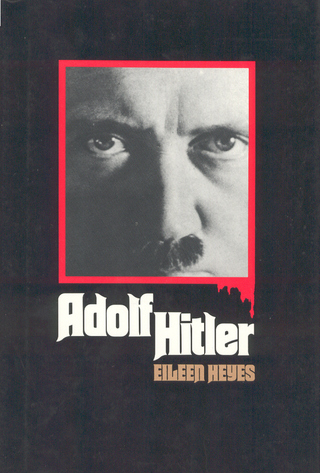 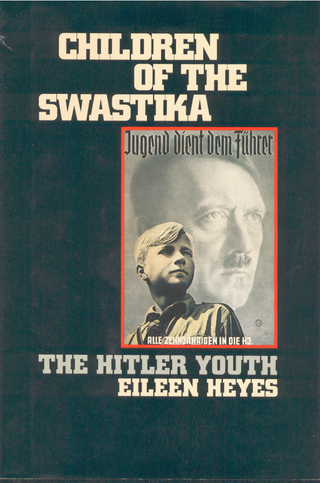